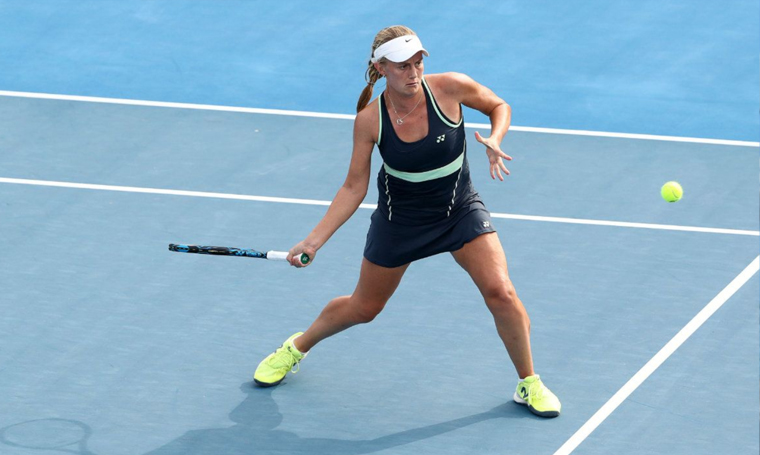 Zoe Hives has landed her maiden WTA Tour victory, winning in the first round of the Hobart International on debut.

“I was injured for thirteen months so it’s good to come back here and play really well,” Hives said after the match.

“I’ve got my first grand slam next week, so this is really great preparation.”

The victory comes after the youngster enjoyed a strong 2018 in the second-tier ITF league, where she won three titles and improved her ranking by 169 places.

Hives will take on Belinda Bencic in the round of 16 on Wednesday afternoon.

The former world No.7 retained the Hopman Cup alongside Roger Federer on Saturday, with Switzerland taking home their second-straight crown following a mixed doubles battle with Germany’s Angelique Kerber and Alexander Zverev.